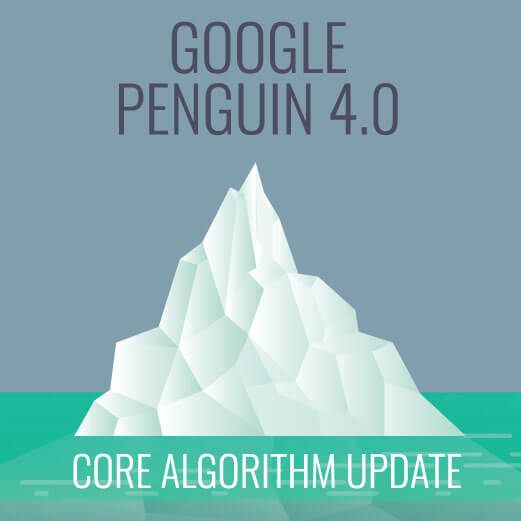 It’s something we’ve all been waiting for ever since the rollout of Penguin 3.0 in October of 2014.
Google’s Penguin Algorithm, which is aimed at demoting sites with bad link profiles using spammy link building techniques, was first introduced in 2012 and changed the landscape of what it meant to be a “white hat link builder”.

What makes Penguin 4.0 so special is that like Panda, this algorithm is now real time. This means that  whilst previously if you were slapped with a Penguin penalty, you’d have to wait for a Penguin refresh to take your penalized website out of the SERP trenches; with real time refreshes,  these recrawled changes will be quicker, as soon or shortly after a recrawl and reindex of a page. 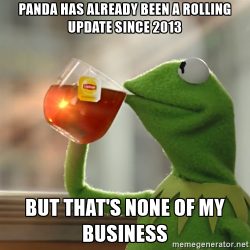 Another fantastic feature of the update is it’s granularity – the devaluation of spammy links and manual adjustment (penalty slap) will be, theoretically, be at a page level, rather than a devaluation of the whole site. This news has been received with open arms; as penalizing a whole site and tanking all of its rankings for the intentional and in some cases, unintentional negative link building tactics can be quite harsh. It is also especially unjust for those that may be unlucky enough to be hit with negative seo and not caught the malfeasance in time.

Whilst news of Penguin 4.0 has already been officially released, the actual rollout is still underway, so keep an eye on the SERPs for some major fluctuations over the coming weeks/months:

If you’ve found yourself in a situation where you’ve been  hit with a penalty, then we’re here to help – Digital Meal can work with you through all the necessary steps to get your site out of the SERP trenches.